Our webstore uses cookies to offer a better user experience and we recommend you to accept their use to fully enjoy your navigation.

Silver - Agate  There are 2 products.

Agate - magmatic origin, multicolour chalcedonite, most often found in Brazil, Bolivia, Australia, India, USA, China and Russia. Agate name is derived from the Greek Word "agathos" - good, useful. Ancient Greeks considered agate health and welfare of stone. Agate stone can wear all ages , all classes and signs of the zodiac representatives. The patients , children, seniors who lack the strength and stability , and exhausted people . Agate is often used as a protective amulet on the road. 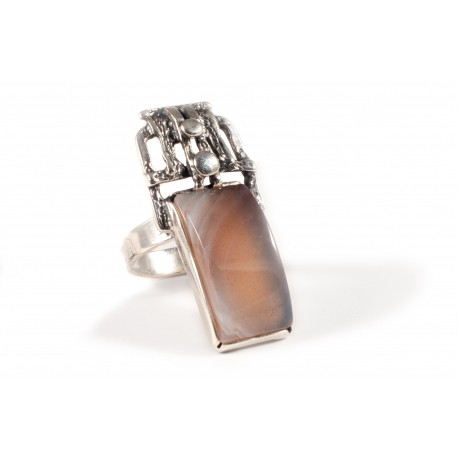 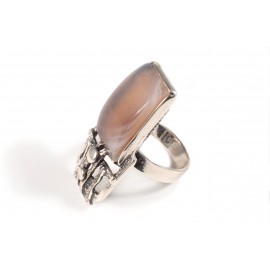 A unique silver ring with a pink agate. In this pastel-pink color agate - a little milky cloud can be seen. Pretty and elegant ring that wakes up the gentlest feelings.
In stock
46,00 €
Add to cart
Detail 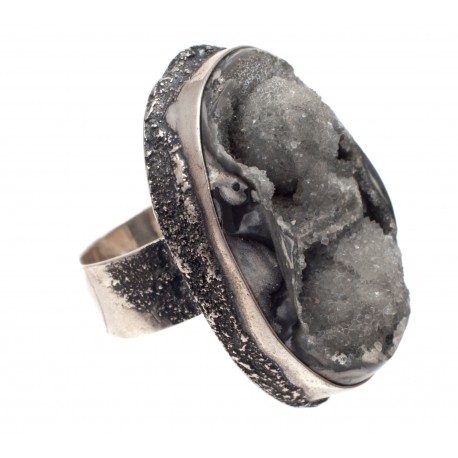 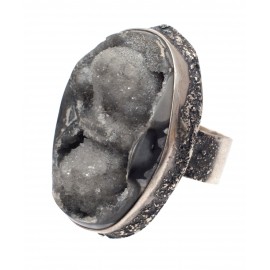